Our first round of workshops were aimed specifically at young people, linked to the youth group that meets at Bells Farm. The young people who took part had a fantastic time and took some great photographs working with the Some Cities photographers as well as artists focussing on phone photography and creative writing, responding to the photos they took. Have a look below at some of the amazing work they produced.

Some Cities: With young people from 10-20 years old we’ve been delivering a mixture of fun practical photography activities and leading discussions and skills based content designed to support participants to investigate and celebrate their own community and environment using photography. 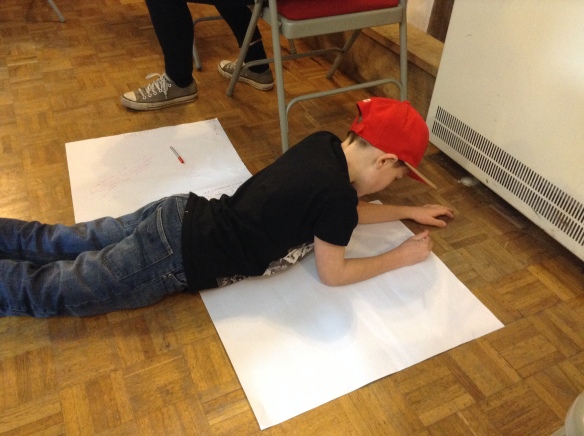 Feedback from some of the young people involved:

“you can always find new discoveries, even when you’ve been coming here a long time”

“It’s fun, you can learn new things about taking pictures”

“It’s interesting to take loads of pictures of different things”

On Saturday 13th December 2014 we joined up with Bells Farm for their Christmas celebrations where we had a portrait station and took some fantastic photos of the beautiful people of Druids Heath. This was really popular and the quality of the photos was really high.

At our last round of workshops in Druids Heath we were working with elder people at Manningford Hall, seeing their photos, old and new, and hearing their stories about the area. Some people even took cameras away with them and we are excited to get the films developed and see what they have created and documented between sessions. 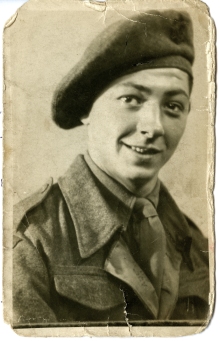 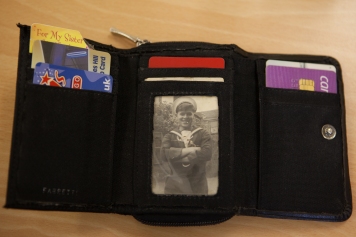 The final event for this project was an exhibition opening at Manningford Hall on Saturday 21st February. The exhibition was curated by participants from the different workshops who chose their favourite photos and stories and decided how best to present them to showcase the brilliant work they have been doing. The event was a huge success and loads of people came down to see the work including local celebrity, actor Lorna Laidlaw who met some of the participants and listened to their stories. We were very excited she was able to make it!

The exhibition was on display at Druids Heath Library throughout March and featured as part of Art SOAK 2015. 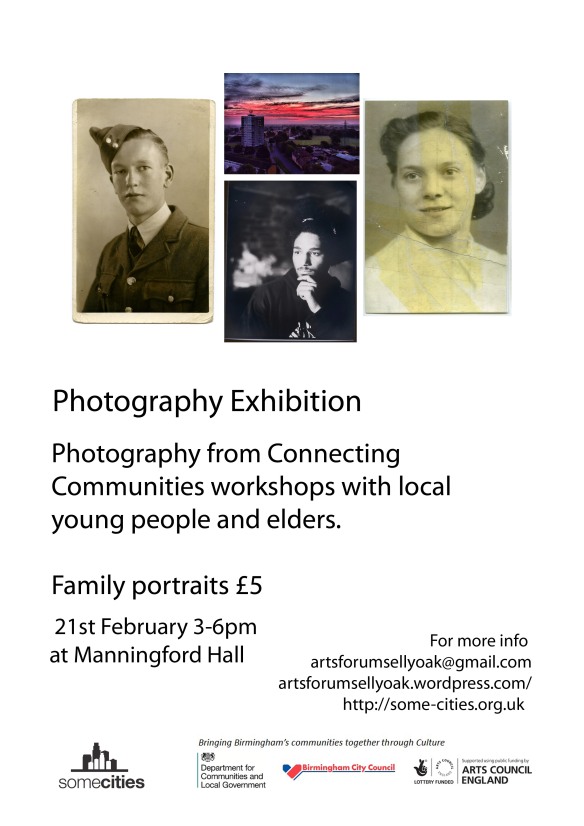